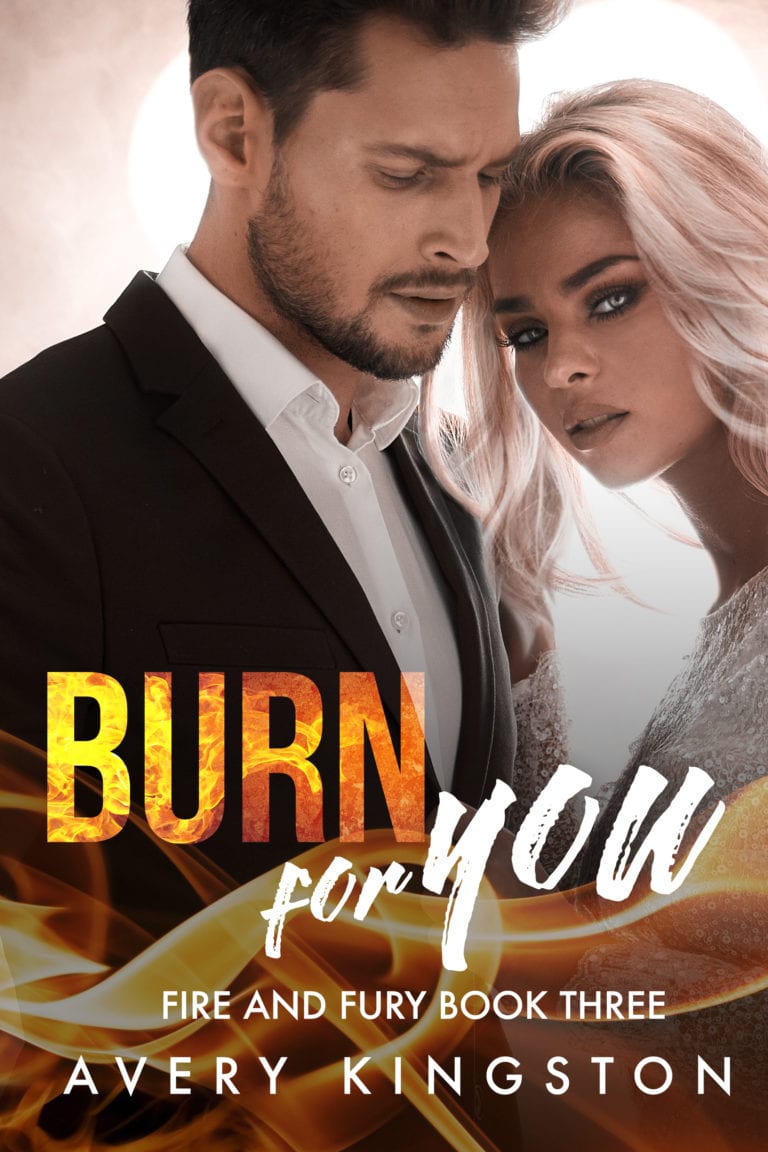 After ten long years, Scott and Tori have promised forever to each other.

But for a girl who’s life has been full of misfortune—forever is a fantasy word that only exists in fairy tales and fables.

In spite of blow after blow Tori still fights to grab onto her happily ever after with Scott. But as the wedding looms on the horizon the demons of her past resurface with a vengeance—and this time they’re dragging him down with her.

The man goes down, the girl goes free.

Till death us do part takes on a whole new meaning when both are willing to burn for each other. 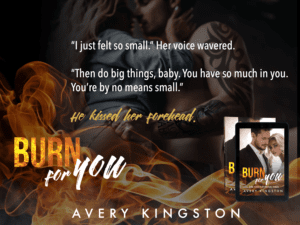 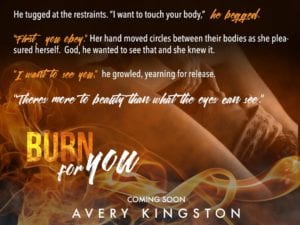 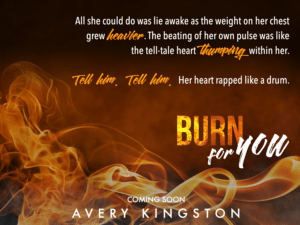