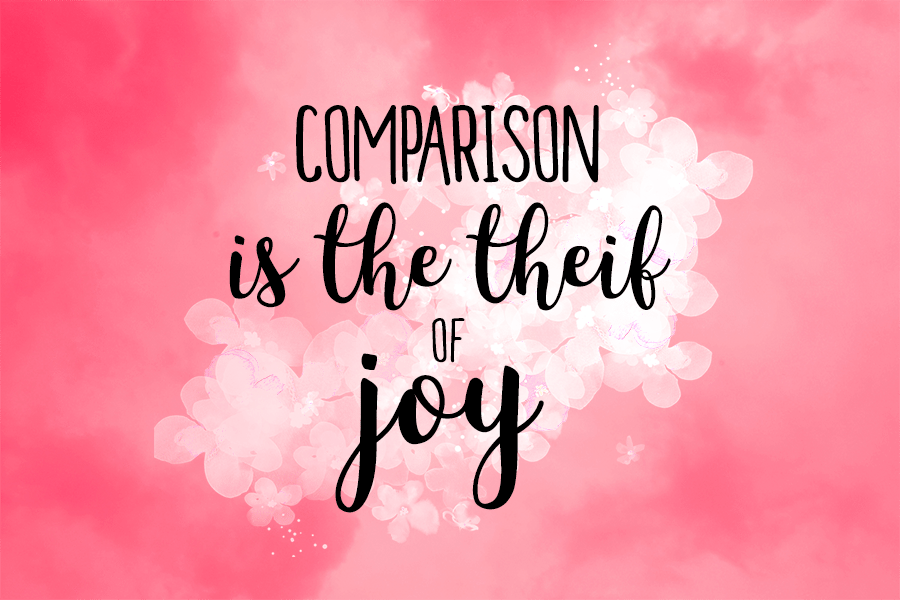 At first I was considering titling my series “Wicked Games.” Music inspires me and Chris Issac’s song “Wicked Game” is a recurring theme. Also my MC Tori loves her games of seduction.

“I’m putting my panties in your back pocket.” Her hand slid into the back pocket of his jeans. “You have until two am to get them back to me. If you do you will be paid back. Handsomely,” she added in a throaty whisper. “I’m in one of the freshman dorms on Georgetown campus. Good luck.” She patted him on the back and walked out the door with her friends.

Of course there are one MILLION books with the title Wicked Game. Some people said not to worry about this but with SO many out there I just felt that I’d get lost in the shuffle.

So about a year ago I started toying with the idea of Fire. My heroine is fiery and flirtatious. My hero knows that playing with her is like playing with fire. Fire is a recurring theme in her life (I can’t get too much into this without getting into spoilers).

Tori sure as hell wasn’t one for conventional sex. The possibility of getting caught only fueled the fire in her. Their booty calls had consisted of having sex in a public park, in a dressing room at Nordstrom, and in a utility closet on her campus.

My other MC: my hero Scott, is military. He’s dark and brooding. He is fury.

“Stop,” he ordered. He didn’t want her apology, he just wanted her heart and for her to be safe. That’s all he’d ever wanted, and he was so angry at her putting herself in constant peril. He hated that about her, and it enraged him that she’d probably never stop. He sucked in a deep breath. Even frustrated with her his cock tingled at her sweet, intoxicating scent. He grabbed her cheeks, pressing his lips to hers and kissing her with all the fury that was in him.

Fire and Fury. That’s it I told myself. That’s how they love each other. With fire and fury. That’s who they are at their essence.

So I knew I had my series name and my theme. Now it was just all about naming the individual books in the series. Once I had the theme the rest came pretty easy.

So I started making my covers. I found stock photography I loved and came up with an amazing cover concept.

Then a HUGE political best seller comes out called Fire and Fury that is ALL THE RAGE.

Yes my hero is military but I try very much to stay away from any kind of politics in my writing. I do the same for my characters.

At their core they both have level heads and walk a line right down the middle and look at issues-just like my husband and I do. They don’t “support” any political party or candidate.

So this left me screaming. I don’t want people to think I’m pushing any kind of politics or agenda EITHER direction.

Also I didn’t want anyone to think I was trying to piggy back on the success of someone else’s work. I’d had this name for months. I had my cover. This title was MINE. How dare this happen to me! (TEARS)

So I went to my Romance Diva’s forum where there are so many supporting ladies and asked their advice. Everyone came back with two comments.

Basically everyone told me by the time I release the the dust would settle from this other work, and also since mine is contemporary romance it’s not even in the same ballpark as this other work. They said to stop fretting and just move on.

Then I read a couple romance novels with similar themes to mine and similar plot lines.  The comparison trap starts to creep up again. Worry starts to enter my mind.

Comparison is the thief of joy.

Let’s face it, after thousands of years on this planet, everything HAS been done. (Just take a look at Hollywood remaking all these old movies that have been done before.)

Someone will come up with a story concept that is similar to yours. If you read and write romance you can always pick out plot points and tropes that cross over from one book to another.

Someone will probably come out with a title that is similar to yours (or God forbid the SAME).

Someone WILL write a better book than you.

You can’t let any of this get in the way of your process. Your work is YOUR work. It’s going to be different. You are going to put your own spin on it. Your characters are going to come to life in a completely different way than another authors characters will.

Use YOUR voice. It’s your biggest tool to separate you from the herd.

I coin this phrase constantly. I get up, I put in the work, and I’m better than I was the day before. I look back on my design work from ten years ago (and I cringe). I can either look back and sulk in comparison at how BAD I was or I can say “Wow. Look how good I’ve become.”

I choose to not let comparison get me down. I strive to be better each and every day.

So go out there. Create. Put your words on paper or the ink on the canvas. Pour your soul into your work of art. Stop worrying about what others are doing and compare only to yourself.