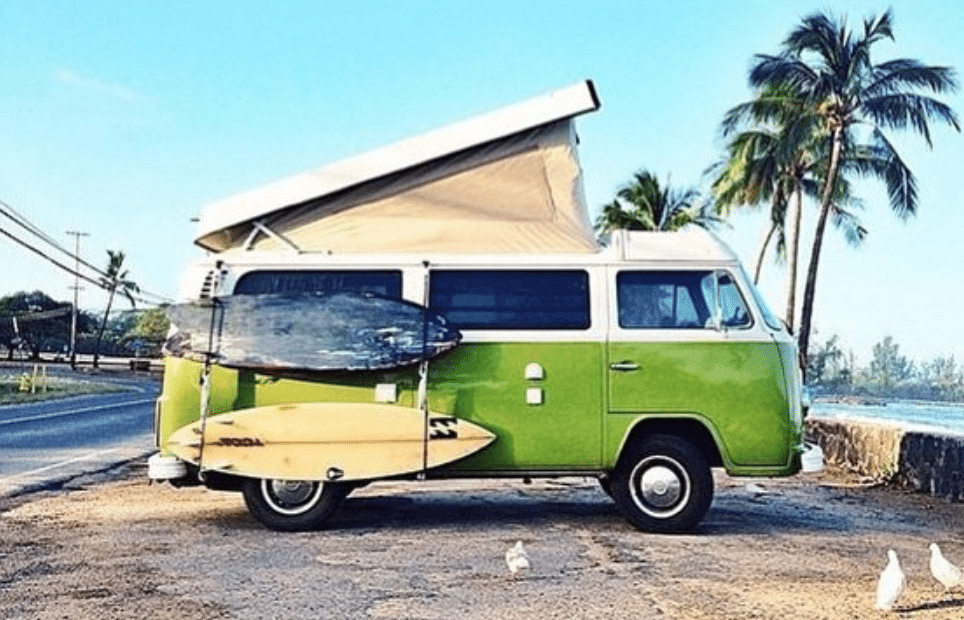 by ajkingston
with 4 Comments
writing

or the past few months I’ve had the joy of taking part in a daily hashtag game on Instagram. Today’s post is “favorite character.”

I could seriously go on and on about my characters, as I’m sure most authors could. Their voices are so real to me. Funny thing is, the one character that is my favorite I didn’t create.

For anyone that hasn’t read my blog yet, a little history. My husband and I started writing snippets of sexy stuff back and forth to each other while he was on military orders. This is what spawned my entire novel. (A decision that I’m certain he regrets now.)

Anyhow, one day I asked him for help on a scene and he sent me a scene where my hero and heroine are waiting at Miami International to be picked up by a SEAL buddy of the hero. The only thing that I kept from the original scene he sent was the following:

“You brought me a hottie! You shouldn’t have.” He swept Tori off her feet, which caused her to squeal in unexpected amusement.

“Watch out for her, she’s trouble!” Scott hollered.

Although caught off guard, Tori couldn’t help but giggle at his silliness. “I wouldn’t harm a fly,” she purred.

What was most interesting to me is that this beach bum was so completely different from my straight laced hero, in fact, you would probably never even guess the man was former military.

I started writing more about this character, and honestly he jumped off the page and took on a complete life of his own. I would have never guessed that this SC, Blaze, would become so near and dear to my heart.

Disclaimer: Blaze was a silly placeholder that I put in my first book until I could figure out what this guys name was. Well, the damn name just stuck. I realize, it’s absolutely ridiculous. I even state HOW ridiculous it is in the story:

So, now that I’ve bored you with all the mundane backstory (like I’ve said before brevity is not my strong suit), I will tell you a little about Blaze.

Blaze (a.k.a. Ian Hodges) is a former Navy SEAL and military buddy of Scott Harris. They served shoulder to shoulder in Afghanistan together. The men have been through hell and back together and are brothers. They trust each other with their lives.

Blaze is quite different than my hero. He’s a bit of a mess. He’s a weed smoking, VW driving, houseboat living beach bum who pisses off every woman he sleeps with. He’s honestly a damn son of a bitch. 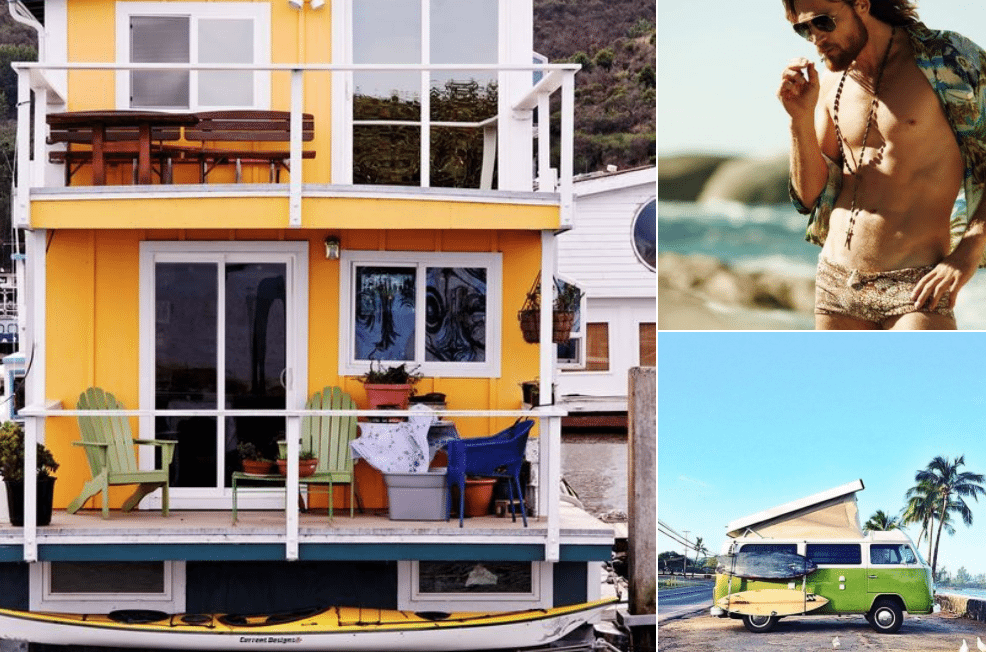 “Good to see you too…” he gave me a devilish sideways smirk, “Blaze.”

I let out a hearty laugh. “So is that what they are calling me now?”

“That among other things.” Harris snickered. “Chief still calls you that damn son of a bitch.”

Without divulging too many spoilers Blaze has been through some serious trauma. He’s rough around the edges. A LOT like my MC/heroine Tori. Thus, they become immediate friends. They can relate to each other in a way that even my hero can’t relate to his girl. Blaze becomes the brother that Tori never had.

Once you look past all his filthy, disgusting comments, (believe me, there are several) and get a peek into his heart, you will realize that Blaze, like Tori, deep down is a softie who is just been hurt and jaded by his past wounds.

Blaze is also amazing comedic relief. My inspiration for him was a mix of Sterling Archer, Barney Stinson, and Matthew McConaughey.

“Harris is such a heartbreaker. I’m better looking than him, I promise. You into beach bums? Wanna get some sand up in your crawl?”

What was her name?”

Blaze scratched his temple. “Honestly I don’t even know. I called her Dolly because she had bleach blonde hair and tits like-”

Oh and there is also…

“I just enjoy knowing where this thing has been.” He pulled the garter to his nose and took a big whiff.

Pairing Blaze up with Tori in scenes became wildly entertaining to write. I never intended for him to become such a larger than life SC. He became so big in fact, that he would even spawn a spinoff of his own that is a current WIP.

So yes, (future reader base that I hope to obtain). You will get a Blaze novel. Why because everyone, (even a damn son of a bitch like Blaze), deserves a happily ever after.