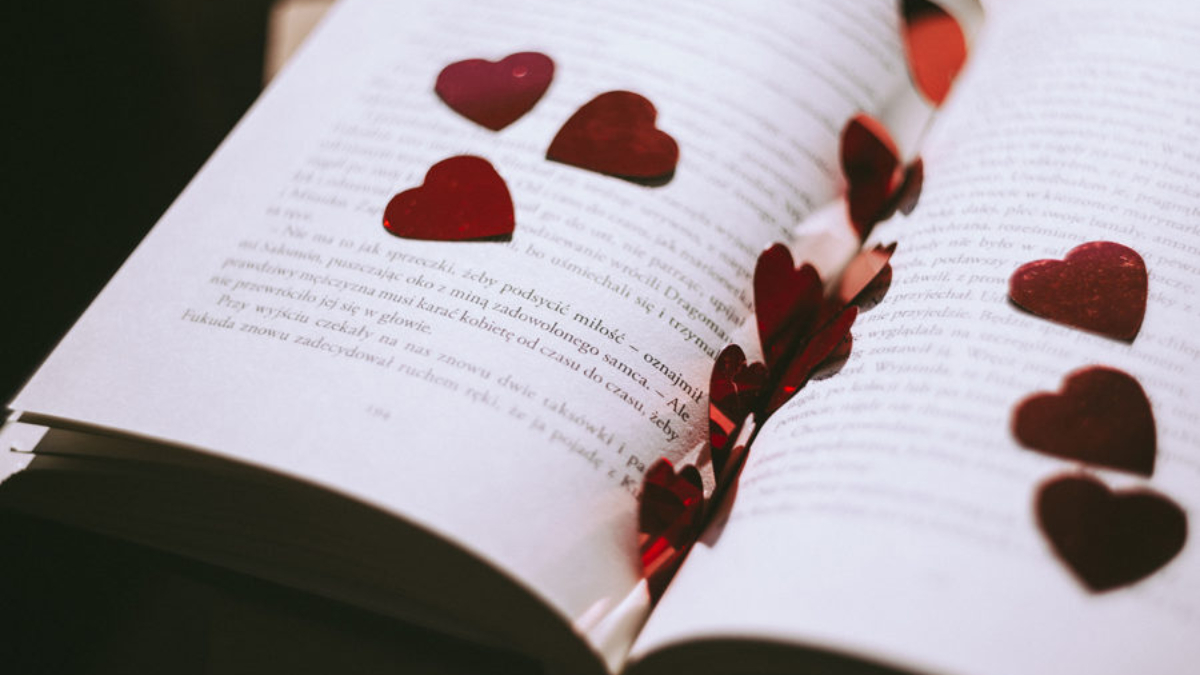 by ajkingston with 3 Comments writing

ix years ago while my husband was away on military orders he sent me a short story about two people who were “friends with benefits” meeting in a bar for casual sex.

The hero was former military, an amputee wounded in combat now working as an independent contractor. The heroine, was blind.

He had my attention.

I was instantly drawn into the story. Who is she? What is her name? What does she do? I needed to know more about these two. I began rewriting it in my own tone, adding more and more as I went along.

What started as a sexual release to stay connected to him in his absence ended up fueling five full length novels. I turned into a madwoman. I could not stop writing.

So here I am with a hard drive full of novels, with characters I’ve fallen in love with. My question to myself is now what?

It’s time to share Scott and Tori with the world.

Over the past several months I’ve polished and hacked away at the first book. I’ve had beta readers send me feedback. I’m looking into professional editing services. I’m querying agents. I’m learning about the difference between summaries and synopsis. I’m learning the difference between a hook, a blurb and a snippet. I’m joining romance writing forums and trying to pick the brain of some in the industry.

I have no idea what I’m doing. I have zero claim to fame. I don’t even have a reader base yet. I mean, who starts out their writing career with an entire series? Obviously, I’m insane, or obsessed. Hell, it’s probably both.

Putting myself out there is a scary thing. I know I will encounter criticism and rejection. I can live with that. What I can’t live with is letting these amazing characters I love waste away in the back of my hard drive. Some stories need told. I think I have one worth telling.